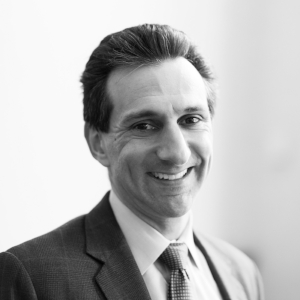 His career experience includes a tenure as Director and Head of Deal Management at Citigroup’s Alternatives Distribution Group. While at Citigroup, Mr. White advised clients on alternative capital raising activities in private equity, real estate, hedge and infrastructure funds. He was responsible for executing 25 capital-raising assignments at over $30 billion.

Earlier in his career, Mr. White was part of the Health Care Group at Citi’s Investment Bank, working with clients in the healthcare sector on M&A and capital raising assignments. He began his career in public accounting as an auditor for PricewaterhouseCoopers.

Mr. White earned a Bachelor’s Degree with highest honors in Political Science and Journalism from Rutgers University. He received his MBA from Rutgers Graduate School of Management and his law degree from the University of Pennsylvania Law School. He is a certified public accountant (inactive) and is admitted to the bars of New York and New Jersey (retired). Mr. White is also a member of the Board of Overseers of Rutgers University. 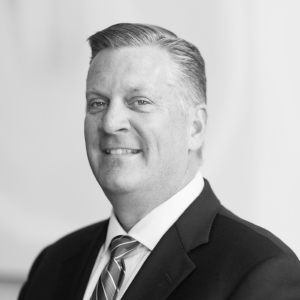 Mr. Herman is a senior professional, proficient in the Healthcare, Seniors Housing and Real Estate sectors. Most recently he served as President, Seniors Housing and Post Acute at Health Care REIT (now Welltower) with accountability for all functions, and with an emphasis on nurturing key client relationships, business development, evaluating investment opportunities, and advocating the advancement of the industry. For close to 30 years, Mr. Herman has focused on expanding housing and care options for seniors.

Today, Mr. Herman oversees a consulting practice (Charles Herman Consulting) with core expertise in corporate governance, seniors housing, healthcare and the real estate market. Charles Herman Consulting is most noted for their ability to guide an investment process and eliminate months of research with their abundance of industry knowledge, and understanding of the key players. Their sweet spot is in connecting ideally suited investors with operating partners.

Mr. Herman’s credentials include completing the Director Professionalism and Advanced Director Professionalism Programs at the National Association of Corporate Directors (NACD), in addition to their Compensation program and participating in the 2016 Global Board Leaders’ Summit. In 2017, Mr. Herman obtained a CERT Certificate in Cybersecurity Oversight by Carnegie Mellon University Software Engineering Institute and NACD. He has served on the Boards of Argentum, the National Investment Center for Senior Housing and Care, and the American Seniors Housing Association. He also served as Chairperson of ALFAPAC, and NIC (National Investment Center for Seniors Housing & Care) Capital and Business Strategies Forum. Additionally, being an executive officer at Health Care REIT, he was active with their board and he served on joint venture boards of several private healthcare companies.

Mr. Herman earned an MBA from Rider University in Lawrenceville, NJ. He previously completed a Bachelor of Science in Commerce, and with a minor in Political Science, also from Rider University. Chuck is a member of the Young Presidents’ Organization (YPO). He resides in Ann Arbor, Michigan with his family, and enjoys golf, Michigan football, and seeking ways to improve the caring for seniors.

Chair of the Human Resources Committee. 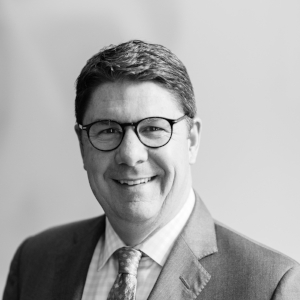 Mr. Benbow is the Chairman and Chief Executive Officer of JDA, a national, full-service advertising, strategy, media and branding agency, which he co-founded in 2003.

With more than 10 years at JDA, Mr. Benbow has worked intimately on many national accounts, designing and implementing multi-year strategic marketing plans for Fortune 500 clients, including former telecommunications giant, Ameritech.

Prior to joining JDA, Mr. Benbow co-founded Rutter Communications Network, the top-producing cable advertising sales firm in the country. Mr. Benbow graduated from Wabash College, where he earned a Bachelor’s degree in Economics. He currently serves on the board of directors of Answers in Genesis and is a former board member of both Habitat for Humanity and Warner University. 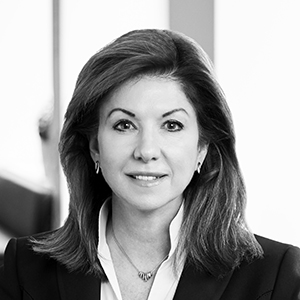 Since 2007 through June 2018, she has served as Executive Vice President and Chief Financial Officer of the Lightstone Group in New York City, one of the largest privately held real estate and private equity companies in the US. Recently, she led the initiative to form a public holding company located in Israel with a market capitalization in excess of $1 billion and served as an internal member of the Board of Directors.

Previously, Ms. Brandin was Executive Vice President and Chief Financial Officer Equity Residential (NYSE:EQR) in Chicago; the largest publicly traded multifamily REIT focused on the acquisition, development and management in some of the top U.S. markets. She also served as a member of the Executive, Strategy and Investment, and the Operations Committees and attended all meetings of the Board of Directors.

Earlier, she served as Senior Vice President and Treasurer of Cardinal Health (NYSE:CAH), in Dublin, Ohio, where she led treasury, tax, risk managemant, credit research, and structured finance as well as shared services. Ms. Brandin directed a Board initiative to evaluate key strategic issues for each of Cardinal’s business units and also raised in excess of $3 billion at the lowest effective cost to support the company’s acquisition and internal growth strategies and generated tax savings of over $20 million through tax planning initiatives.

Ms. Brandin received her Masters in Finance from the Graduate School of Business at St. Louis University in 1986 and holds a B.S., Business Administration in Accounting from Kutztown University in Pennsylvania. 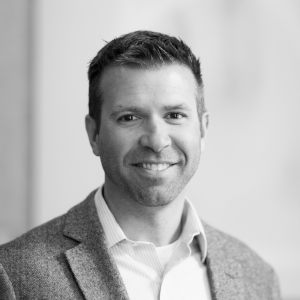 Mr. Chester has established himself as a leader in the healthcare industry and has meaningful partnerships and relationships with operators and developers throughout the senior care industry. Prior to his position as Chief Investment Officer of Invesque, Mr. Chester was critical to the successful launch and IPO of HealthLease Properties. In the role of Chief Financial Officer, he grew HealthLease Properties from a $250 million company to nearly $1 billion. In 2014, he orchestrated the multi-billion dollar sale and development capital deal with Welltower (NYSE:HCN). Mr. Chester’s success helped earn the coveted title of CFO of the Year by Indianapolis Business Journal in 2014, and a spot on the 2015 Forty Under 40 list by Indianapolis Business Journal. 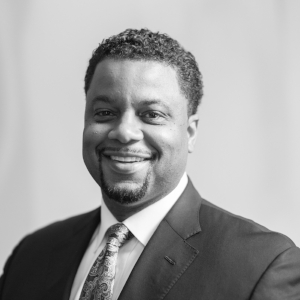 Mr. Hawkins is the founder of the ProSyte Companies, a diversified holding entity investing in businesses and real estate in the United States Midwest, as well as communications and infrastructure entities in West Africa.

From 2012 until his departure in 2015, Mr. Hawkins was Vice President of New Ventures and Private Equity Investing at Eli Lilly. In this capacity, Mr. Hawkins was responsible for Eli Lilly’s venture capital, private equity and venture formation activities, managing over $1.5 billion. Mr. Hawkins joined Eli Lilly in 2001 and held various roles in sales and corporate business development at the company. In 2010, Mr. Hawkins was promoted to Chief Diversity Officer to lead the development and implementation of Eli Lilly’s global diversity and inclusion strategy.

Mr. Hawkins currently serves on the ImmuneWorks, Inc. board of directors as well as the advisory council of the Indianapolis Recorder Newspaper. He was previously the board chair for Audion Therapeutics, B.V. (Netherlands) and Muroplex Therapeutics, Inc. (U.S.) as well as a board member of the Accelerator Corporation (U.S.) and Zymeworks, Inc (Canada). He was also a member of the limited partner advisory committees of BioCrossroads’ Indiana Enterprise Fund (U.S.), Epidarex Capital (U.K.), the Indiana Future Fund/INext Fund (U.S.) and TVM Capital (Canada and Germany).

Chair of the Audit Committee; Governance and Nominating Committee. 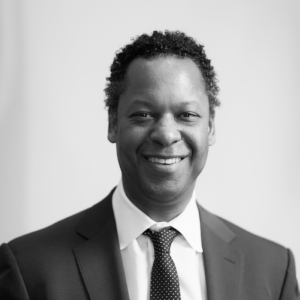 Mr. Maultsby is a Managing Director of Tiptree Inc., where he focuses on corporate strategy and development. He is responsible for overseeing all of the firm’s acquisition, disposition and capital markets activities.

Prior to joining Tiptree Inc. in 2010, Mr. Maultsby was a Senior Vice President in the investment banking division of Fox-Pitt, Kelton (“FPK”). During his investment banking career, he focused on providing strategic advice to a broad array of banks, finance, asset management and brokerage clients. Prior joining FPK, Mr. Maultsby was an Associate in the Mergers and Acquisitions Group at JP Morgan and an Analyst in the Financial Institutions Group at Citigroup.

Mr. Maultsby received his Bachelor of Arts in Political Science, with Honors, from Hampton University.